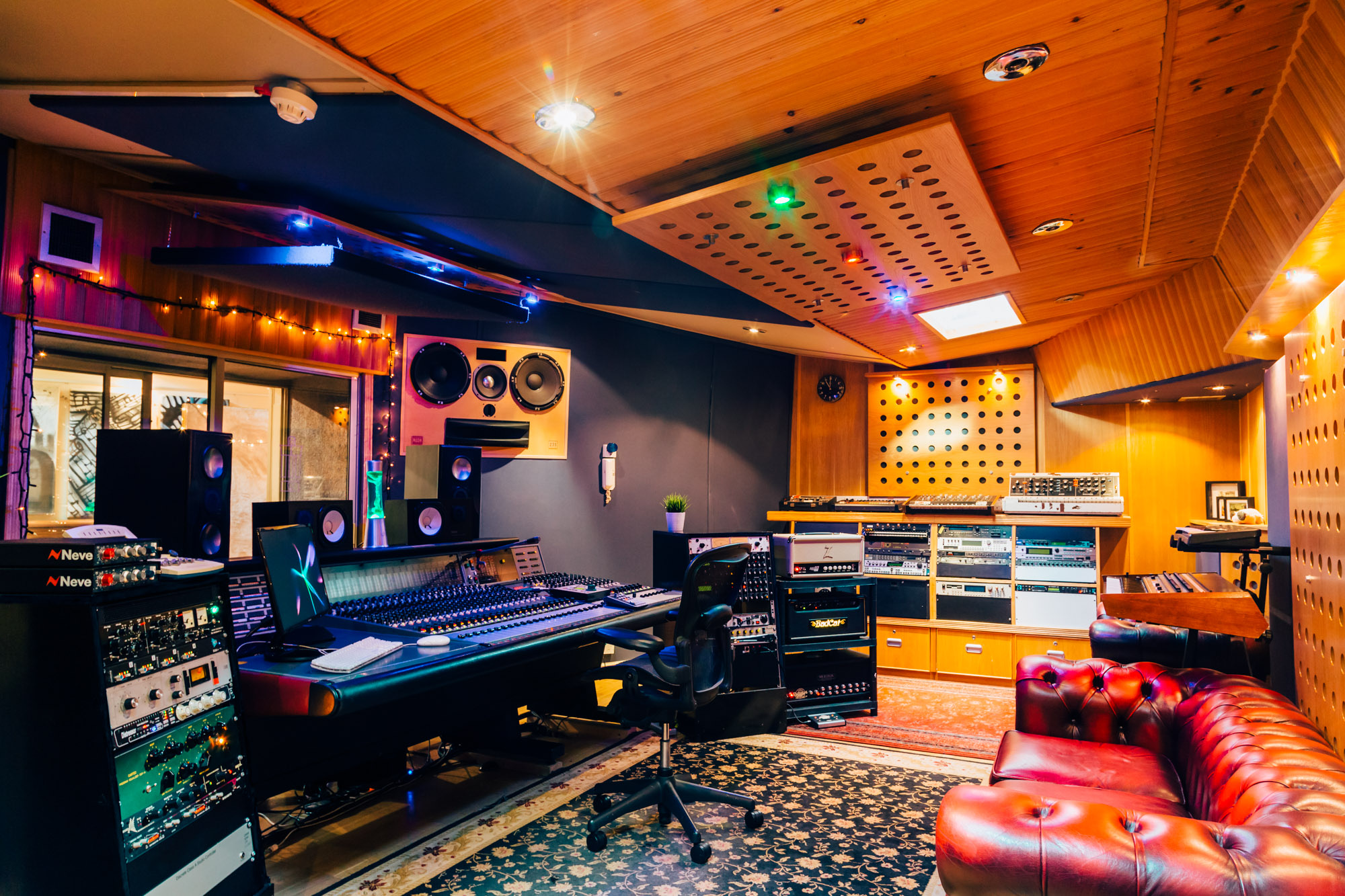 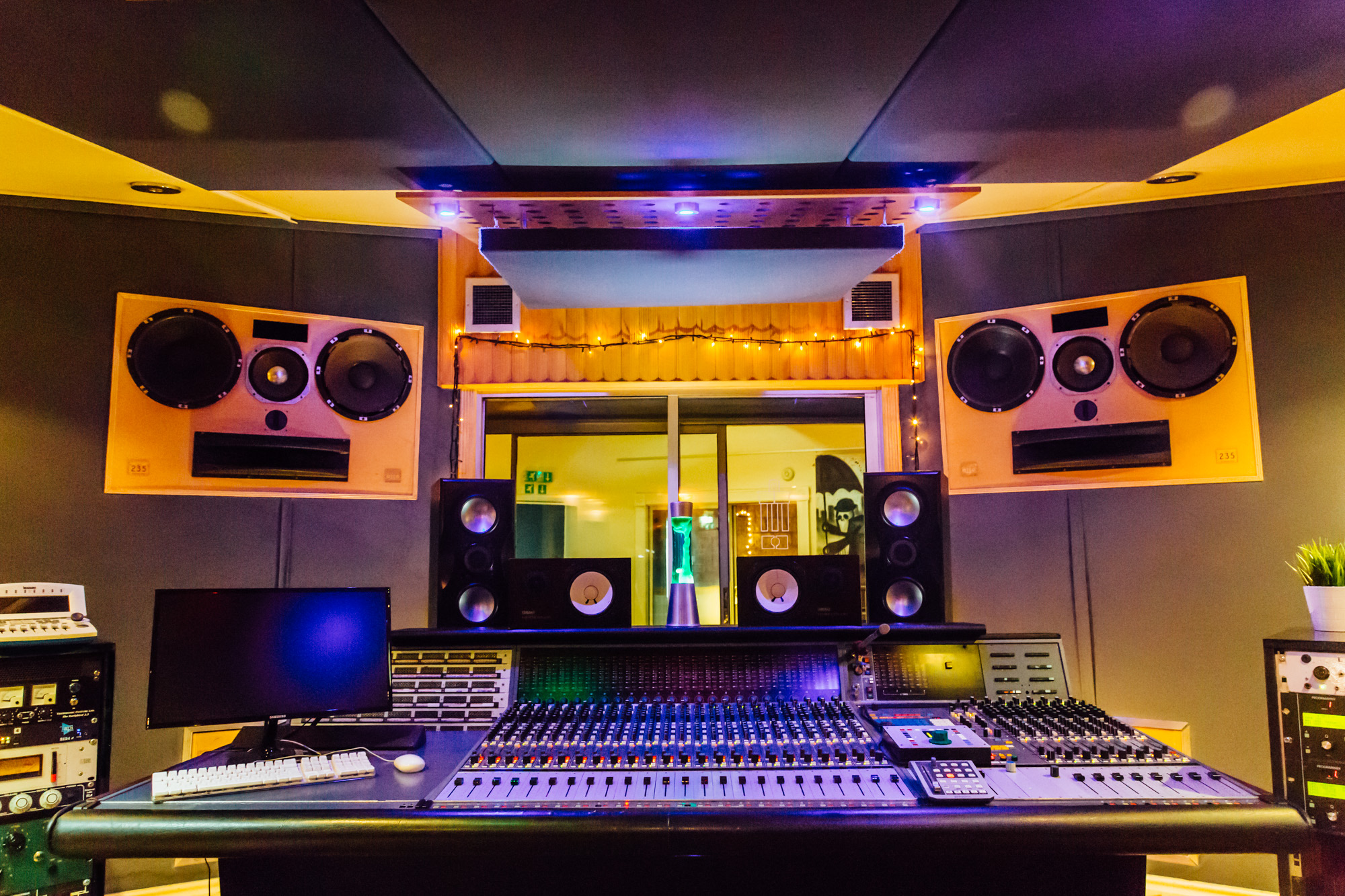 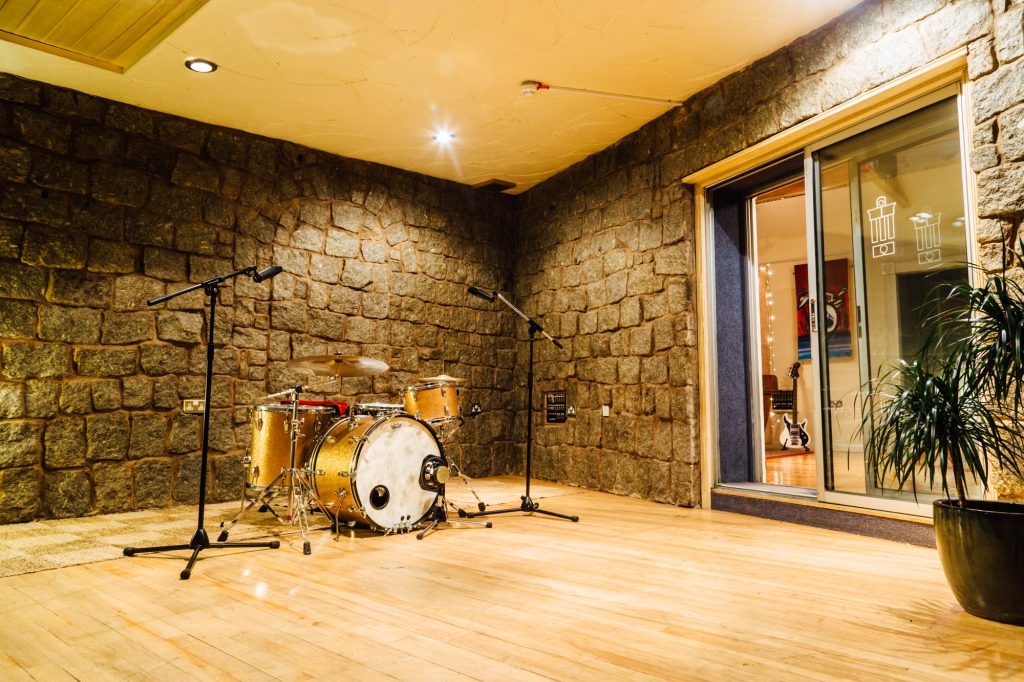 Set in a beautiful daylit warehouse in the heart of Sefton Park, The Motor Museum is one of the most in demand recording studios in the Northwest.

Boasting a rich legacy spanning more than two decades, it has shaped the careers of some of the UK’s hottest artists including The 1975, Bring Me The Horizon, Oasis, The Arctic Monkeys and Jake Bugg.

Tropical foliage and natural daylight meet to deliver a vibrant backdrop that marks The Motor Museum as Liverpool's most iconic recording studio.

Its also got the backline to match; vintage drums from Ludwig and Premier, a collection of iconic synths including original Roland TR-808 and Moog Minimoog, and a desirable selection of boutique guitar amps come together to make The Motor Museum a unique, inspiring and wonderfully creative recording studio. 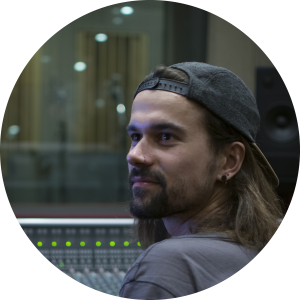 Loïc Gaillard is the head-engineer at The Motor Museum.  Originally from Switzerland, he moved to the UK to pursue a career in the recording industry, and in 2017 was awarded the Music Producers Guild Prize to recognise his achievements.

He joined The Motor Museum as an assistant, before his exceptional work ethic earned him an in-house engineer position in 2018.  He now leads our engineering team, working closely with Al Groves and regularly engineering projects for him.

Holding a Bachelors degree with first class honours from the prestigious Liverpool Institute for Performing Arts, Loïc brings a wealth of knowledge and technical prowess to his sessions.

Being a multi-instrumentalist gives Loïc a very musical approach to recording, and he excels at working in a wide variety of genres.  His enthusiasm for great sound is infectious, and an optimistic, professional attitude mean artists love to work with him.

Tom has spent nearly a decade behind the console of some of the the most remarkable studio’s in the UK.  As a client of the studio for many years, Tom was a natural fit for our engineering team and brings nearly a decade of experience to his sessions.

Tom’s career began in 2011 as an assistant at The Grande studio, working under a multitude of established producers.  By 2013 he had climbed the ranks to in-house engineer and studio manager, and in 2017 established himself as a successful freelance engineer.

Tom has an insatiable appetite for music and he applies his thorough, meticulous approach to engineering to create exceptional recordings.  His warm and friendly personality ensure sessions are always fun, productive and stress-free!  He’s also an accomplished musician and works well across all ends of the genre spectrum.

The Motor Museum is home to Al Groves, a number one selling record producer. 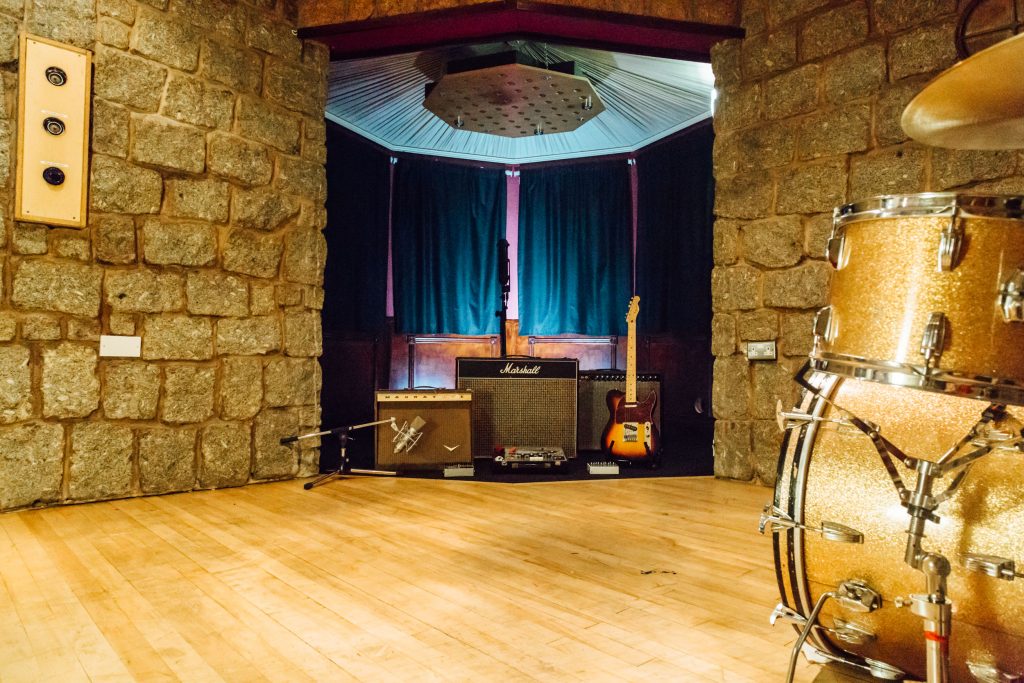 The Motor Museum’s location on Lark Lane puts a range of independent bars, restaurants and cafe’s right on the studio’s doorstep that covers everything from Thai to traditional Turkish Barbecue.

Just a handful of steps from the studio is the beautiful Sefton Park, providing a wonderful way to escape long sessions.  Renowned as an artistic hotspot in Liverpool, Lark Lane offers the perfect environment for a laid back, stress-free recording experience.